There are a few things to be aware of in and around your home if you own a dog or have added a new puppy to your household. Since dogs and especially puppies are generally very curious and nosey and will often nibble or chew on almost anything it pays to be very careful with the products or plants we choose to use in our gardens and homes. Firstly what are the normal signs of health for our dogs?

A-B From Alcohol to Bones
Foods beginning with C
D - M
N to R
HOUSEHOLD ITEMS
Please Note: This list is not exhaustive 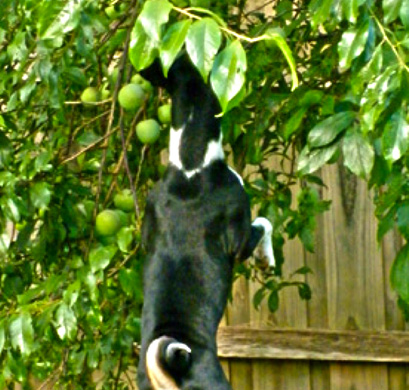 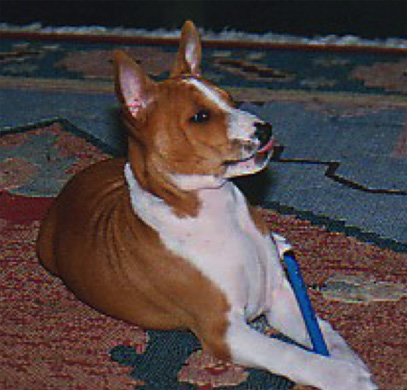